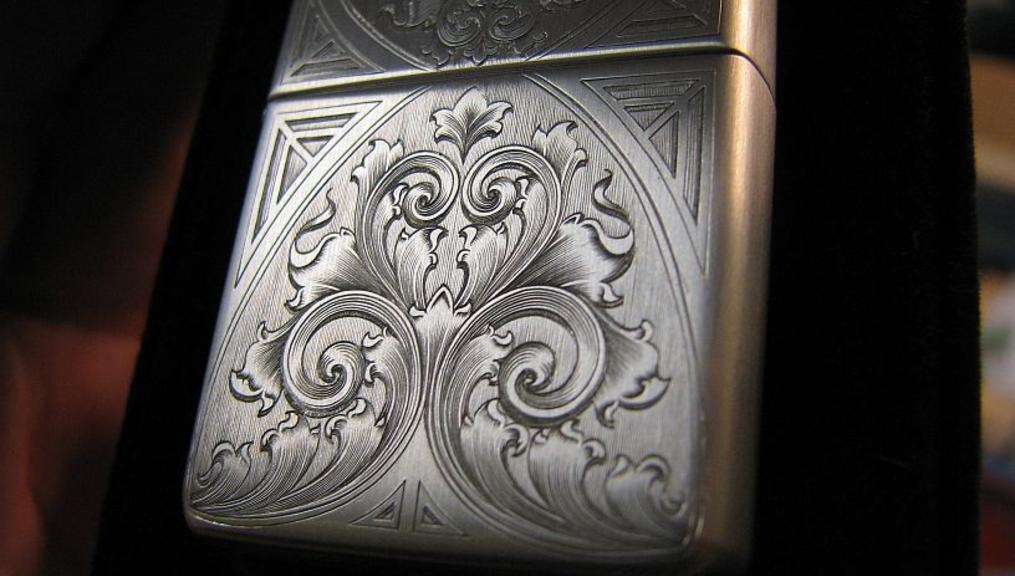 Expertise: Making sure the job is done with precision and accuracy from start to finish

Expertise: Making sure we keep our customers happy

Expertise: Making sure the jobs come in and go out without a hitch

In 1990, I started working in the jewelery industry where  I originally pierced out and finished the monograms at a small jewelry store.  I did this as my job for many years.  During that time I also picked up many jewelry repair skills and became familiar with the vocabulary of engraving.  All of this led to a serious interest in engraving as a career.  I began engraving in 1998 in New Orleans, Louisiana.  At that time, I was able to acquire my own engraving equipment and began to study the works of Lynton McKenzie, which led me to his former students, Sam Alfano, Alan Hill and Tom Mathis, all residents of New Orleans.

After many years of solo practice and studying a handful of books, I was fortunate to meet Sam Alfano at a trade show in New Orleans where he was demonstrating his superior engraving skill. After this meeting he urged me to attend one of his classes at GRS in Emporia, KS.  In 2001, I had the opportunity to do just that.  I soon realized that the skills that I had acquired in the previous few years were more advanced than what was being taught in the class.  That being said, I was able to convince Sam, along with Don Glaser and my fellow student's blessings, to teach me more advanced techniques in that beginner's class. It worked!

In 2003, I started to work with Tom Mathis at Symmetry Jewelers and Designers in New Orleans, LA. Tom is a master jewelry engraver who first learned the art from Lynton McKenzie in the 1970's. I, therefore, was privy to all of his expertise and experience and learned a lot about jewelry engraving and design while working there. I was eventually designing and engraving full time at Symmetry until Summer 2006. It was a great experience that I will cherish for the rest of my life.

In 2010, I was chosen to attend the prestigious Grand Master's Program at the state of the art GRS engraving facilities in Emporia, KS. I studied with three of Italy's most talented and recognized engravers for 2 weeks. Our subject of the class was bulino engraving.

And again in 2012, I was chosen to attend, among the country's finest talent, the Grand Master's Program at GRS. This time with the revered Alain Lovenberg from Belgium. This time the subject would be sculpture and gold inlaid background.  Needless to say, these two experiences have been invaluable in my learning and creative output.

I have pursued engraving full-time with a passion ever since I started back in the late 90's.  I continue to try and push the boundaries of my ability with every new commission.  If you desire a one of a kind work of art to add to your collection, please contact me.

Creativity runs my life. I am also a musician. Music was the first way I learned to express myself. I am self-taught and a multi-instrumentalist. I play drums, guitar, bass, piano and a little brass. I am also a songwriter and producer. In my mid-twenties I stepped into the arena of the visual arts with engraving. Since then I have fallen in love with this medium of self-expression as well.